The movie that you never got the chance to see. 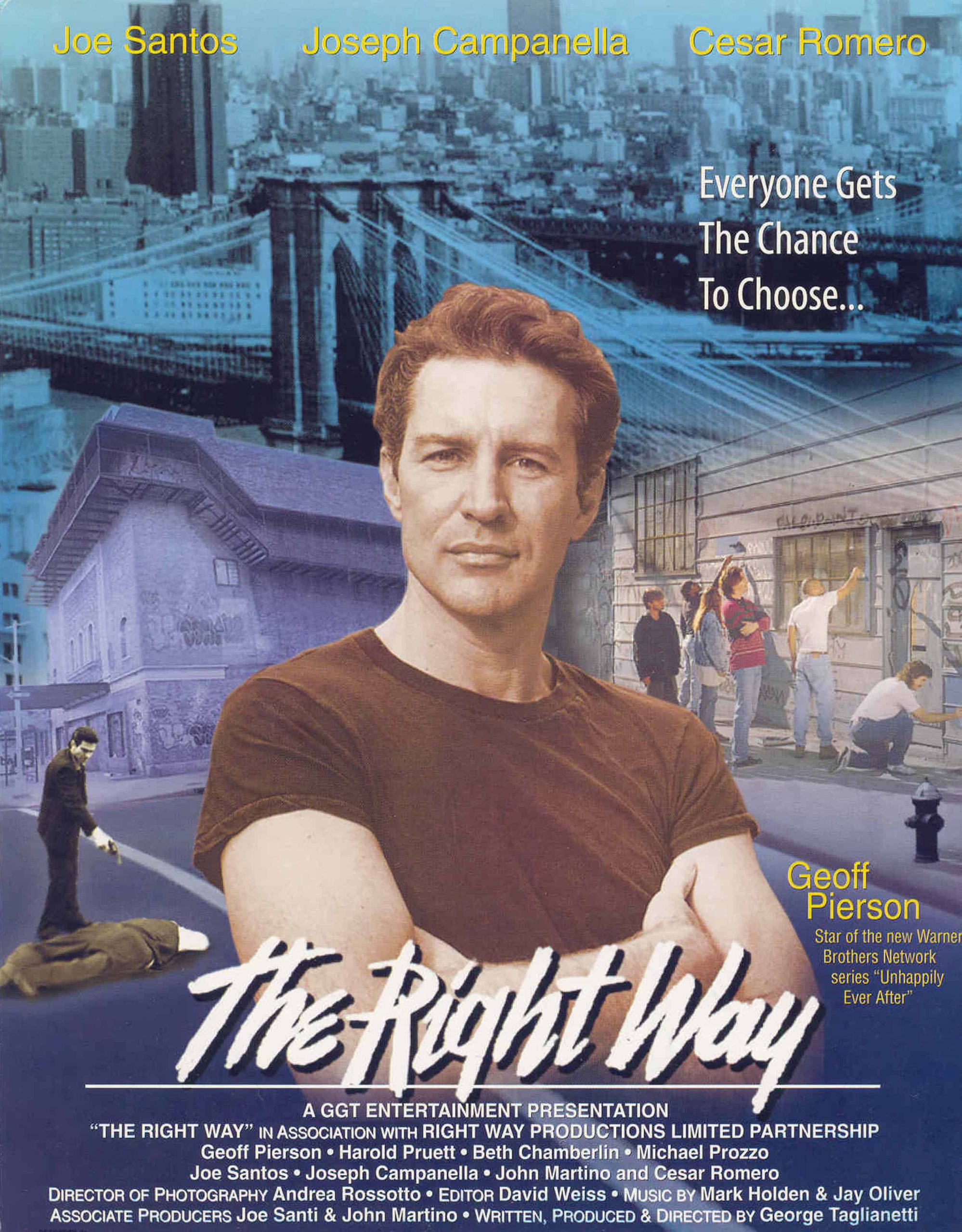 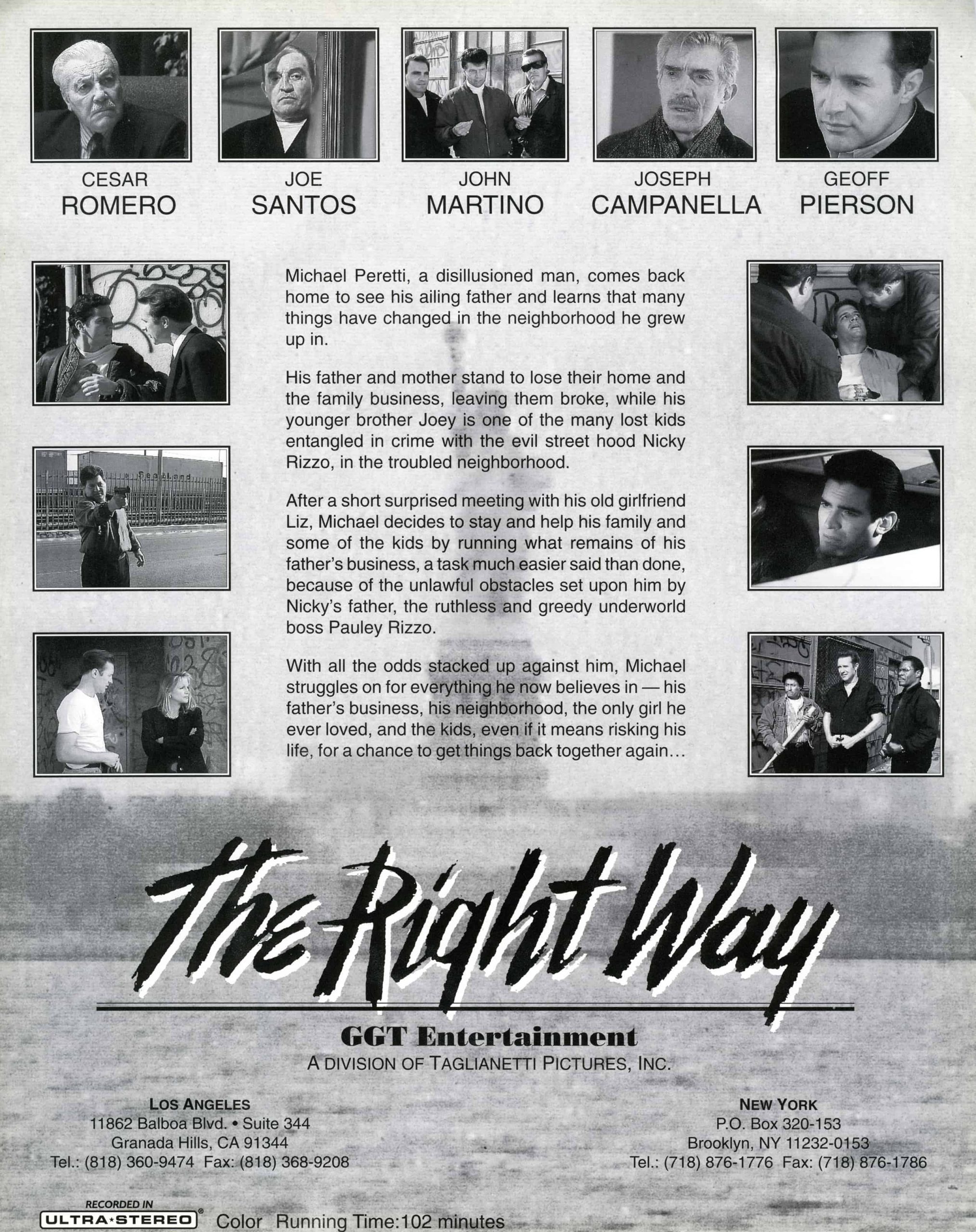 1hr 42min
Never Released to the Public Until Now

Michael Peretti comes home to see his ailing father and finds the old neighborhood a changed place.  After a chance meeting with his old girlfriend, Michael decides to stay and help his family. With all of the odds against him, Michael struggles to keep his father’s business going, re-kindling the relationship with his true love and helping the kids off of the crime-ridden streets.

“The movie that every parent would love their teenagers to see!”

Watch this movie on demand
exclusively on this site

Written, produced and directed by George G. Taglianetti aka The Script Specialist.

Exclusive behind the scenes images. 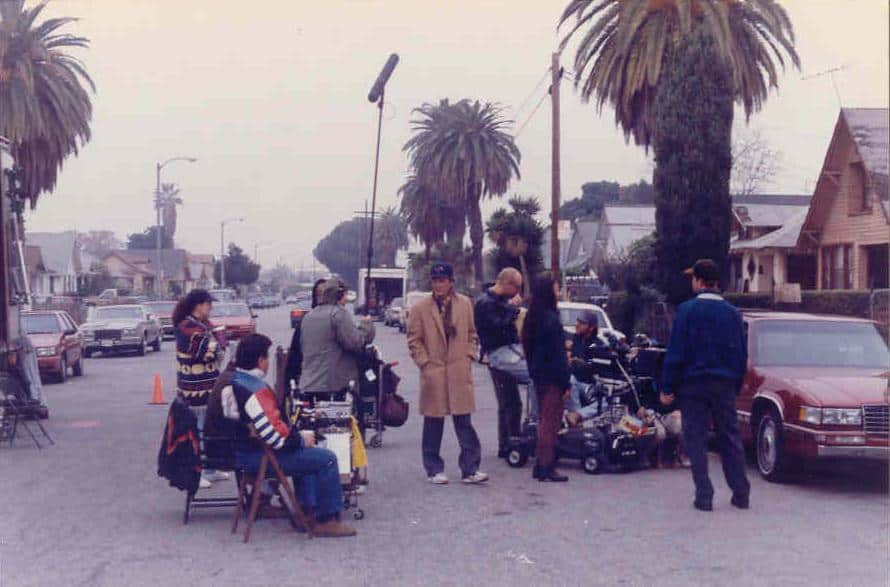 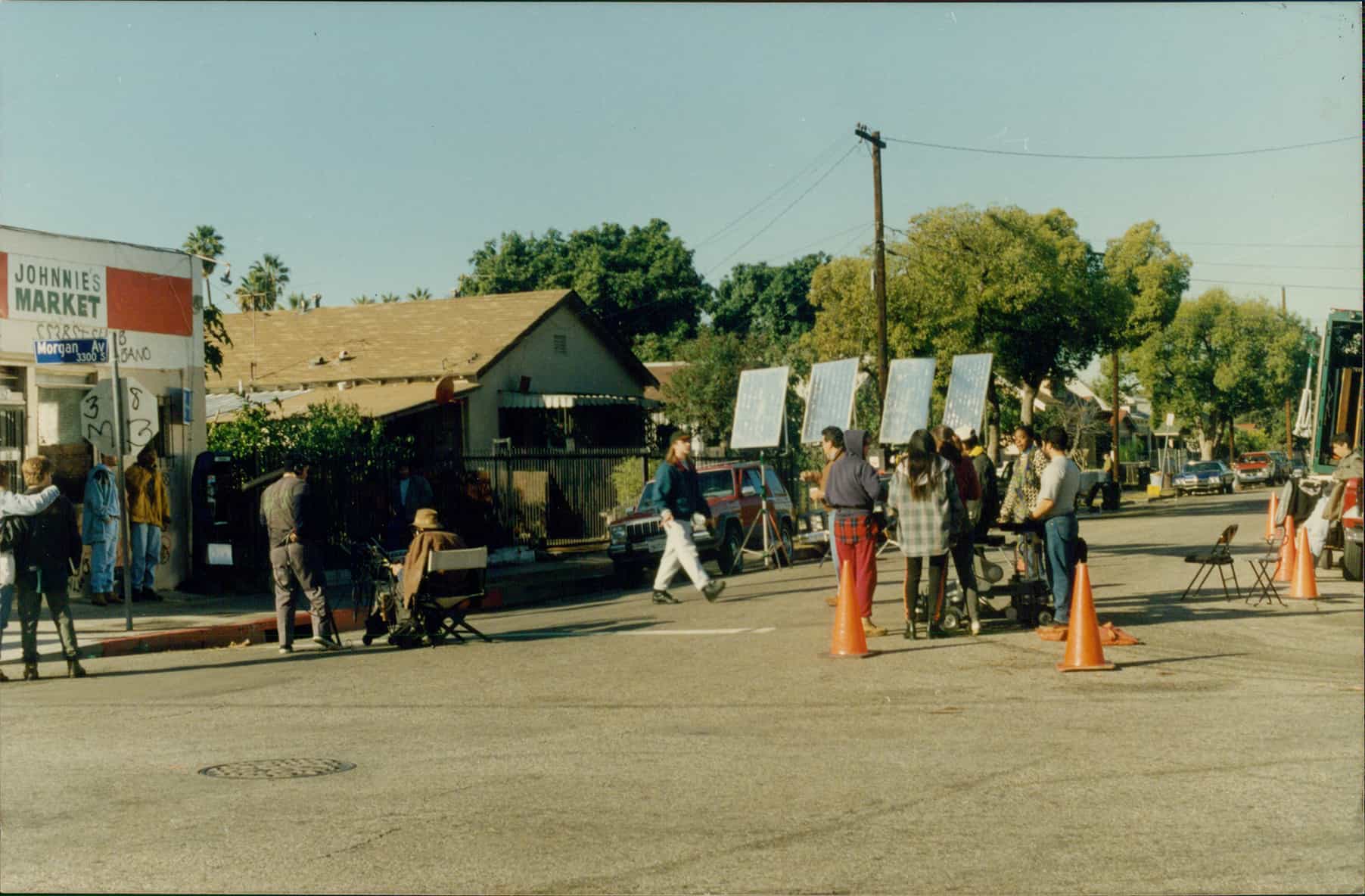 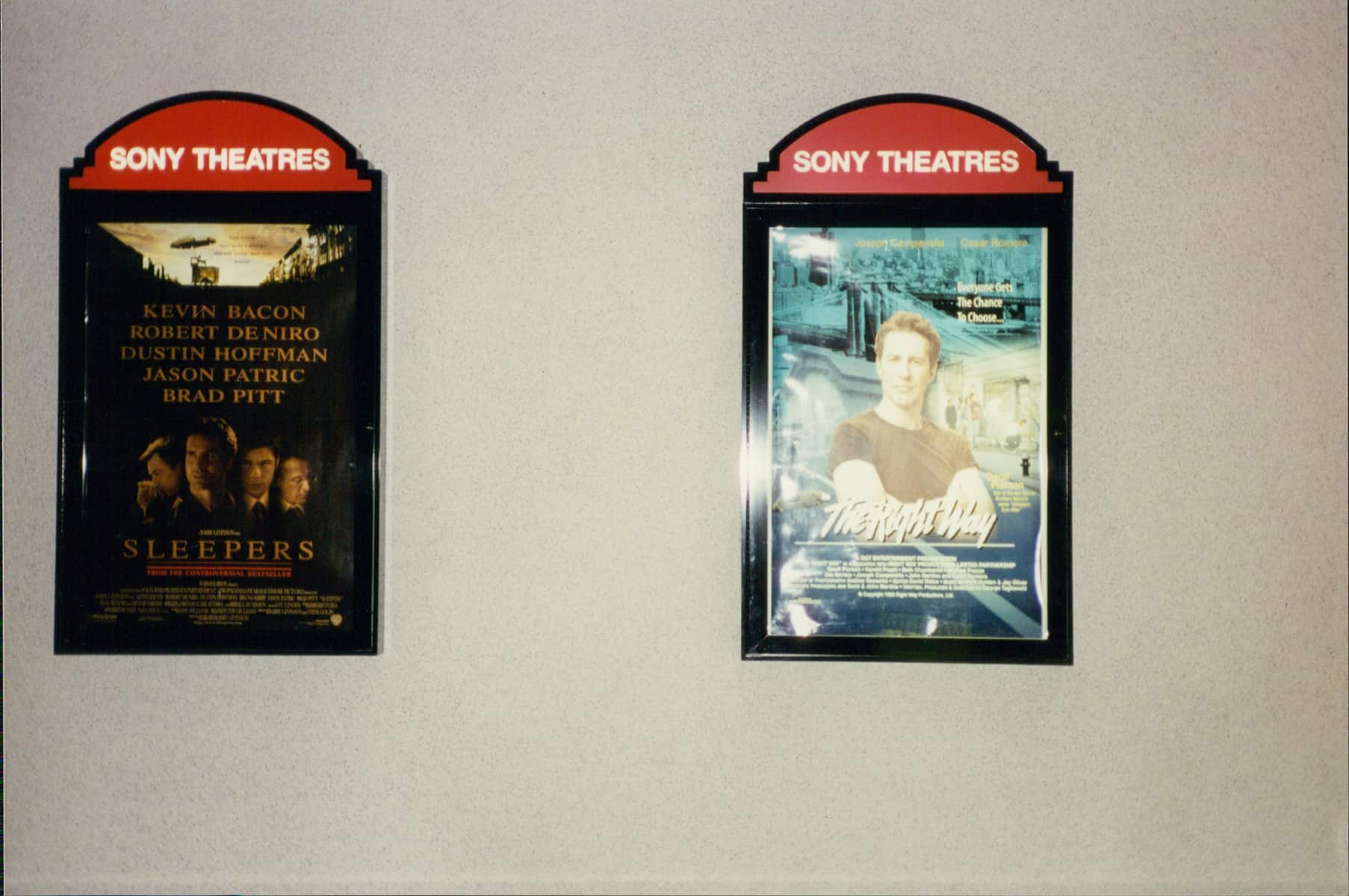 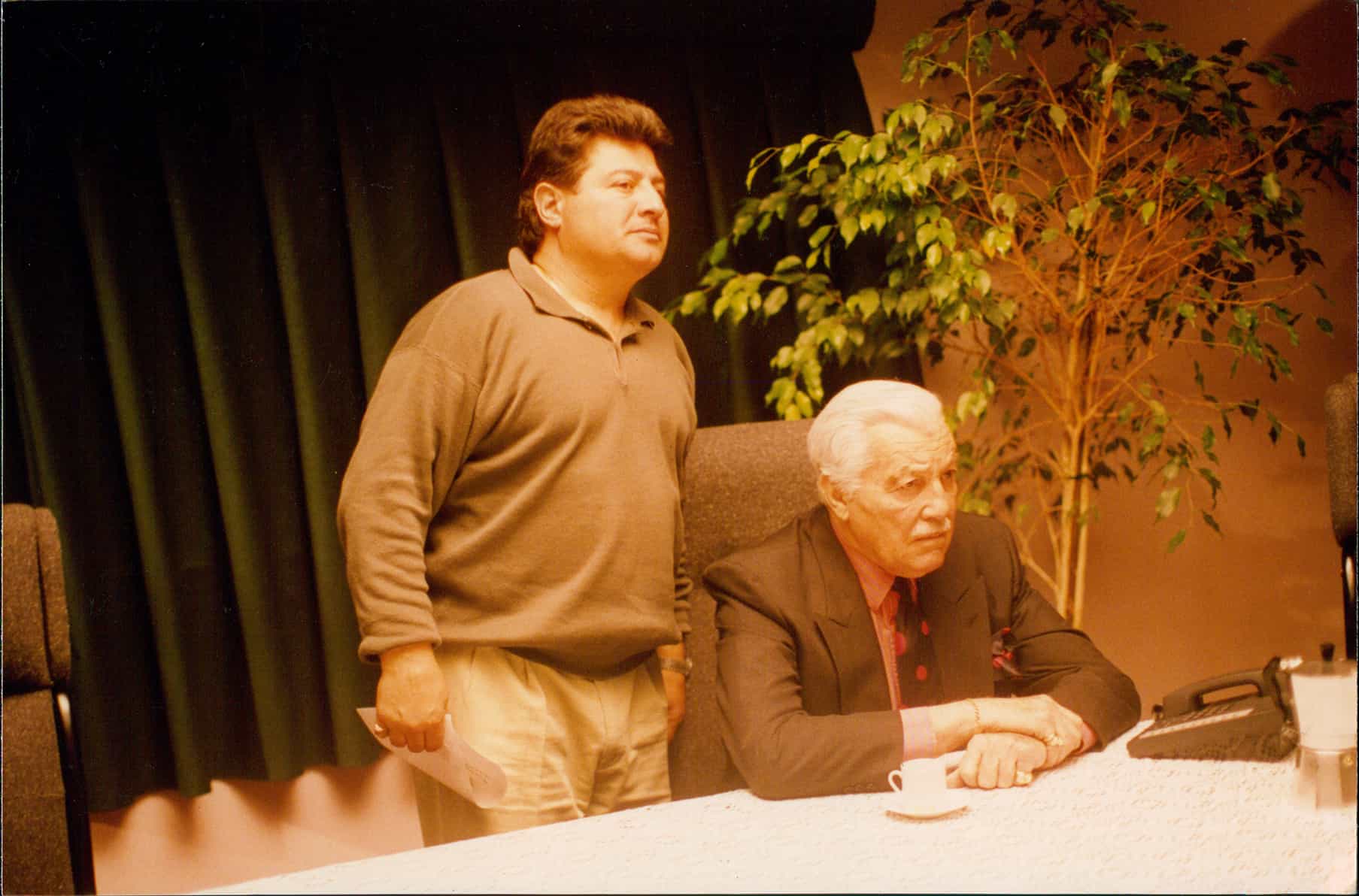 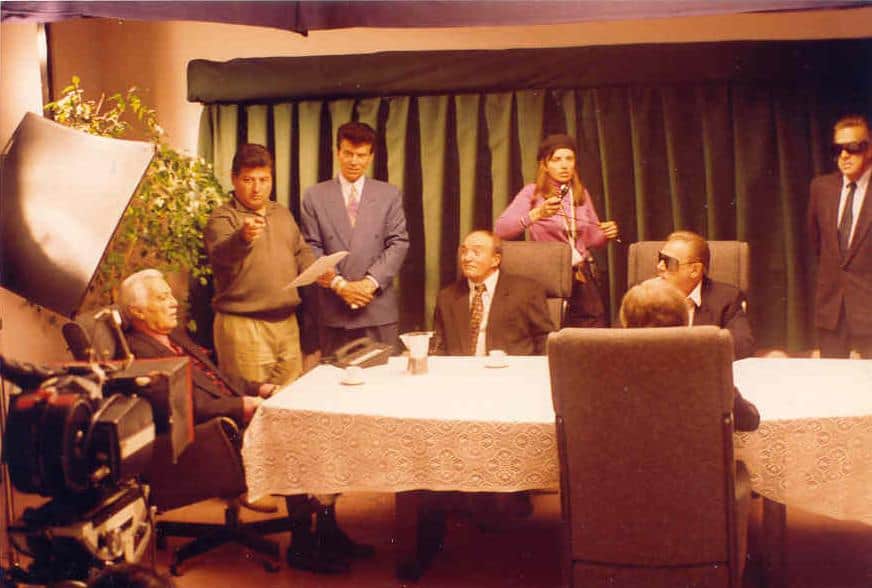 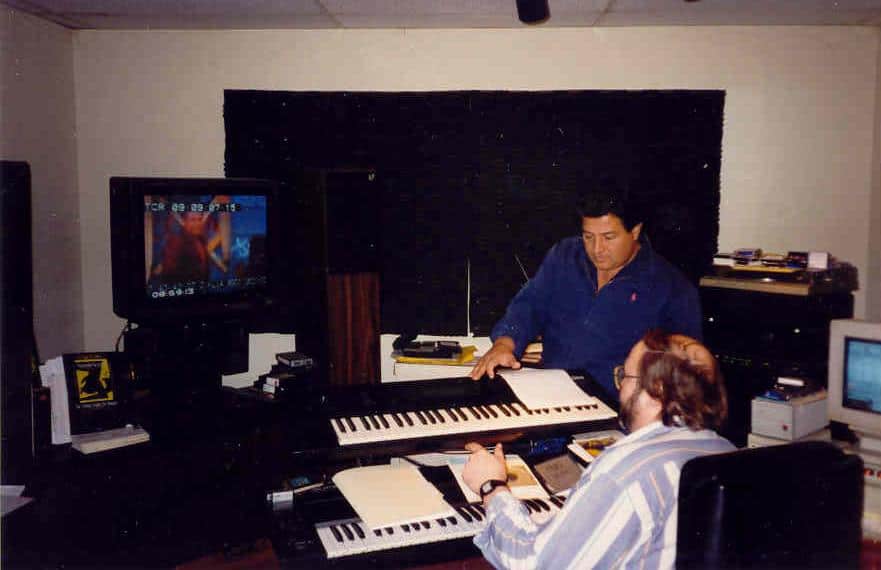 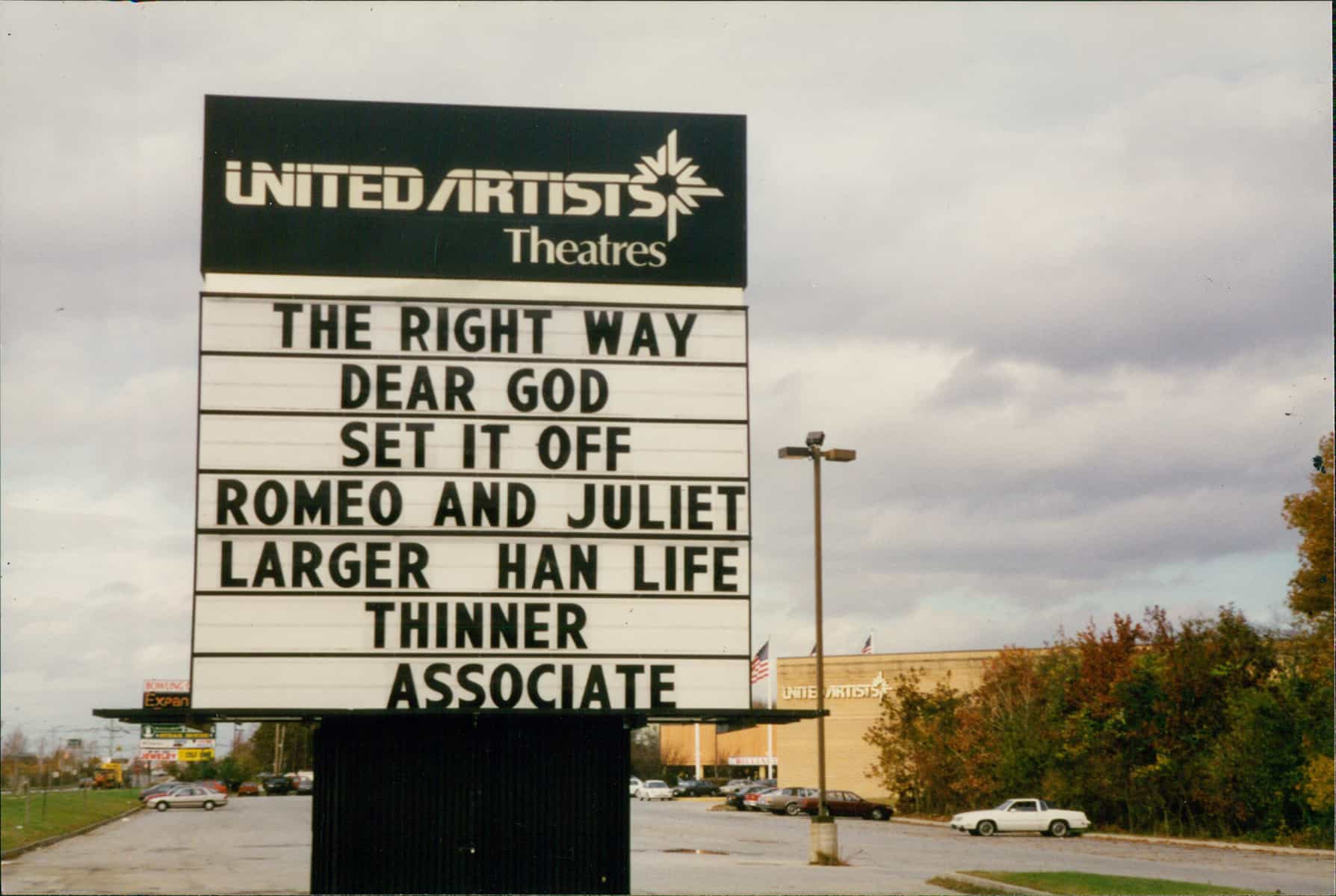 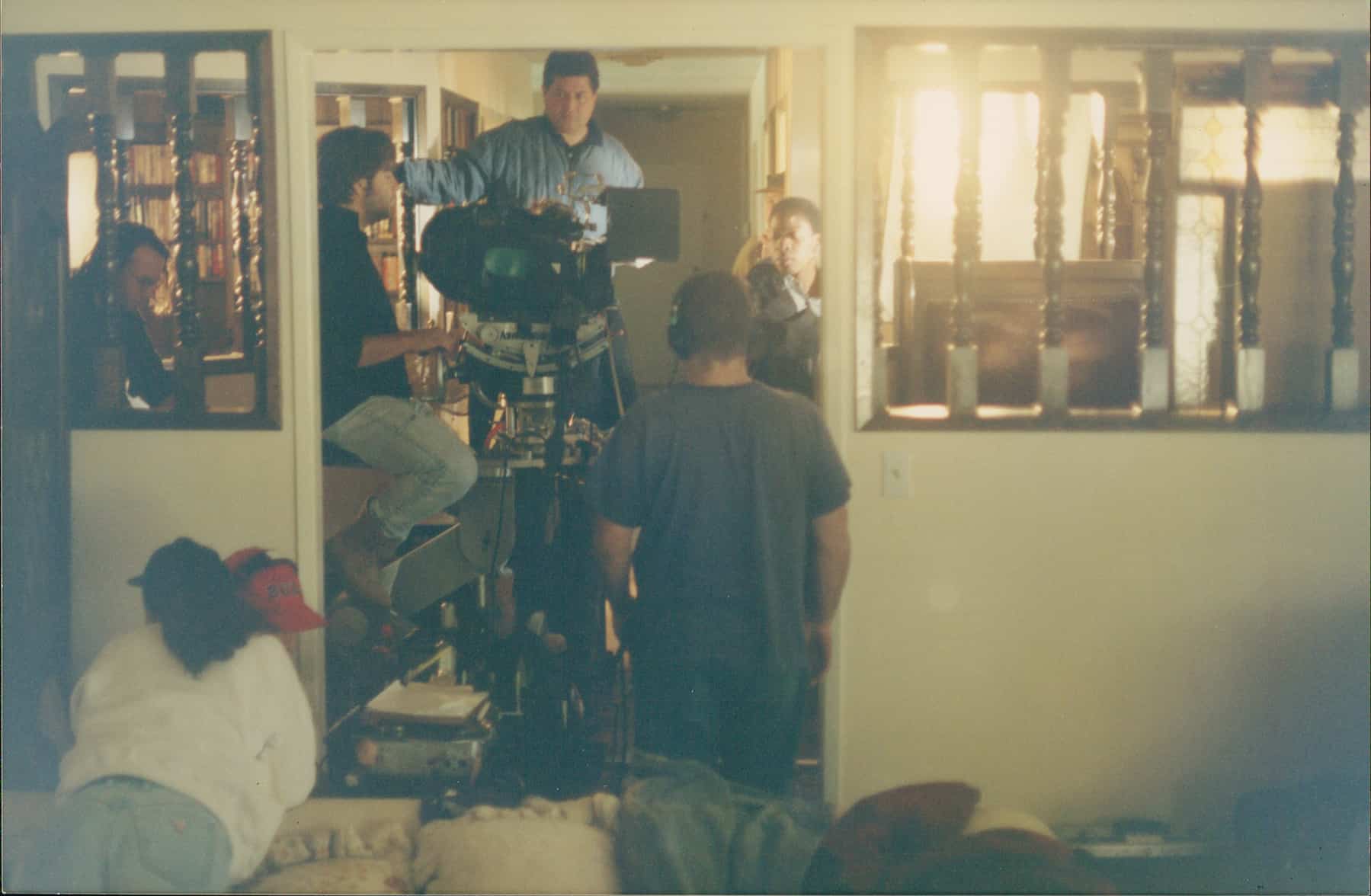 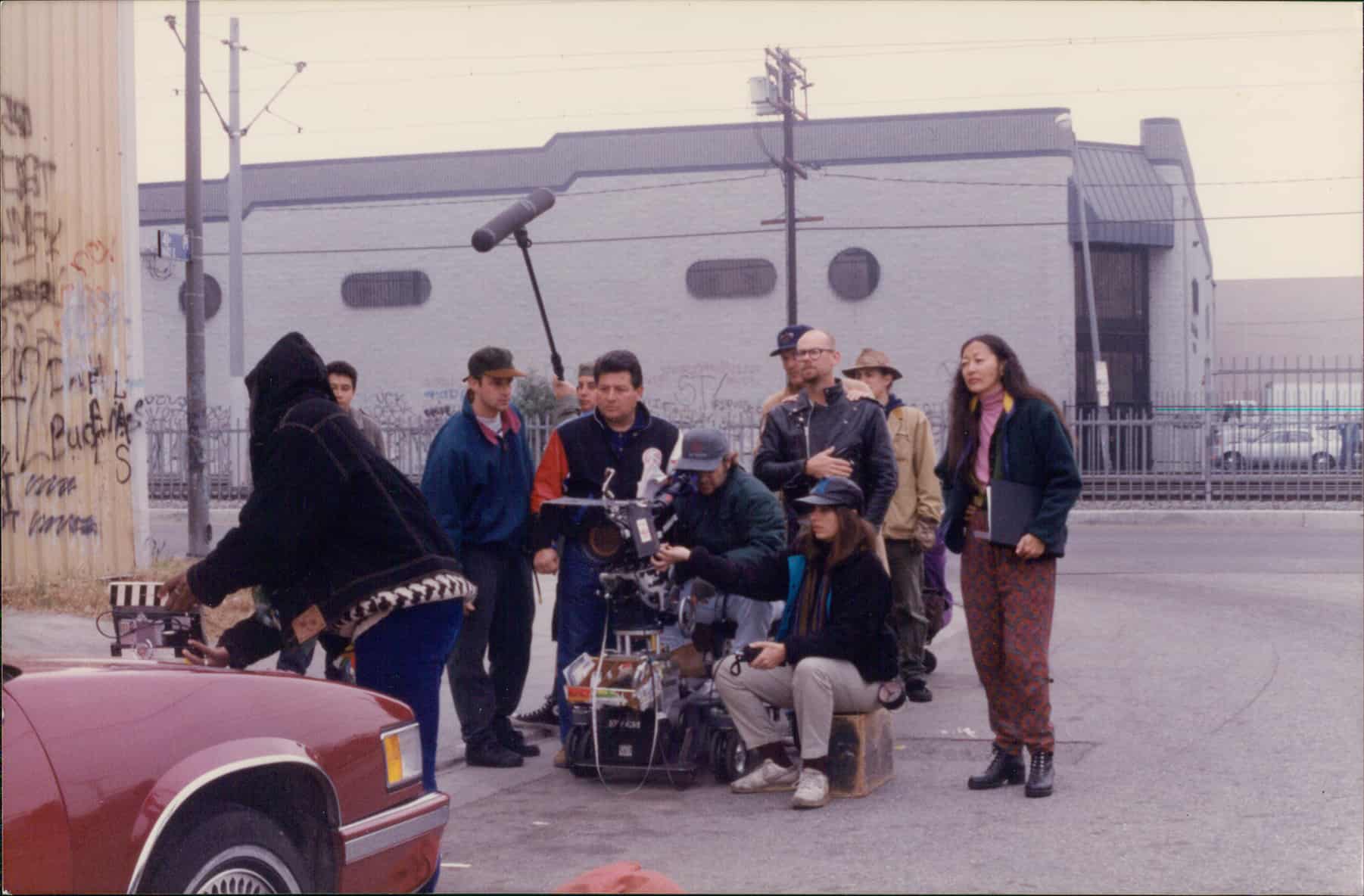 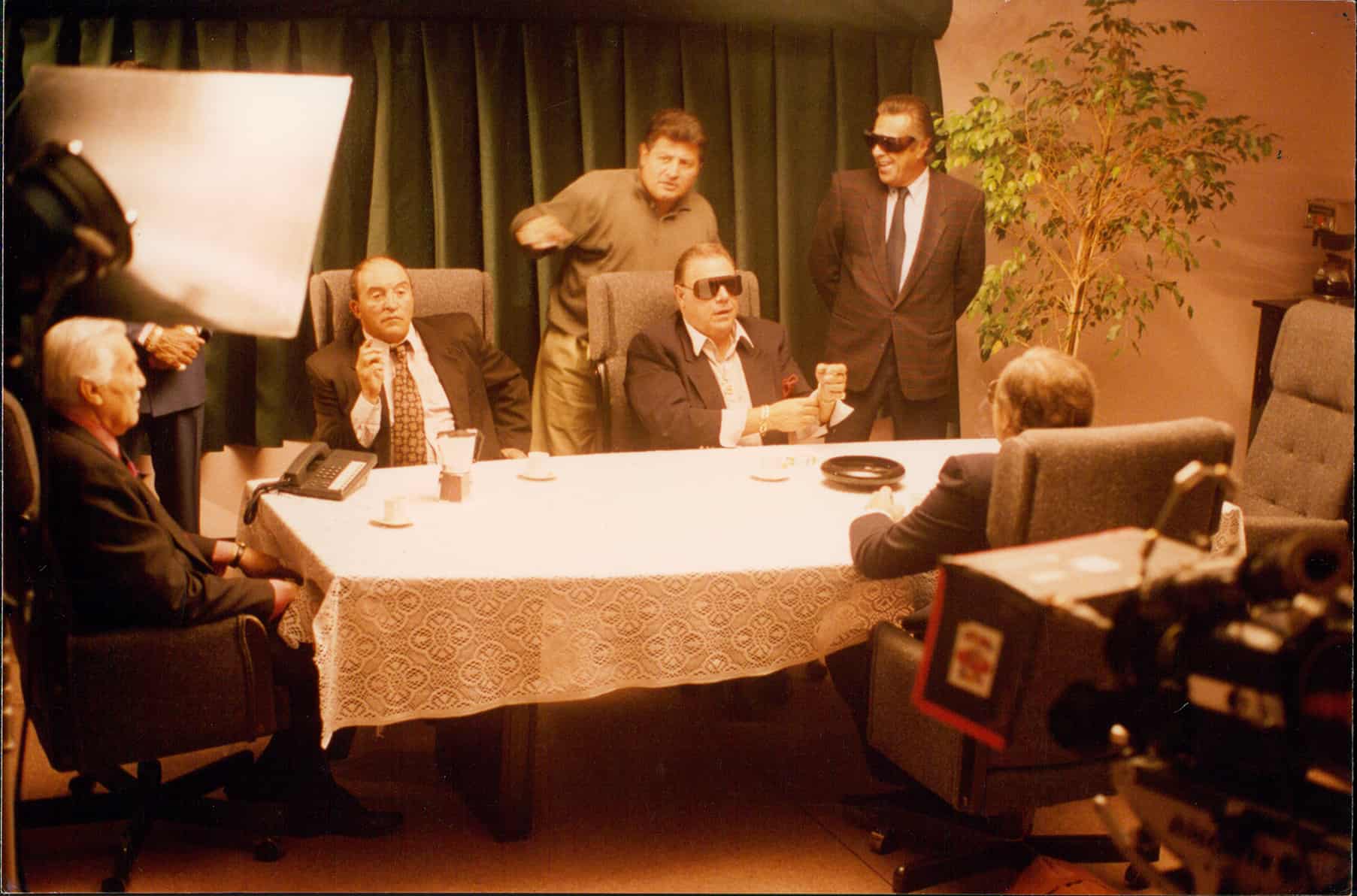 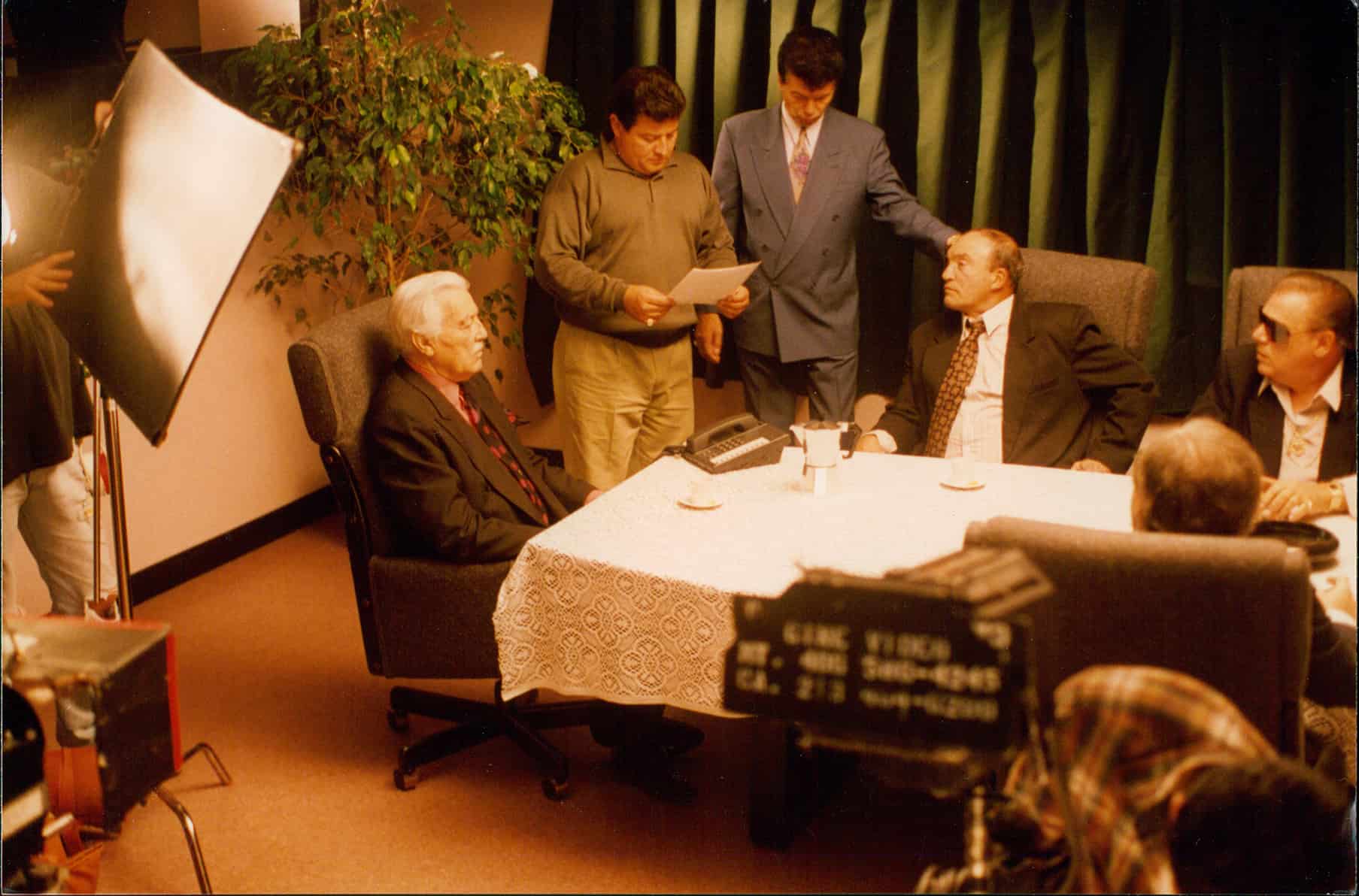 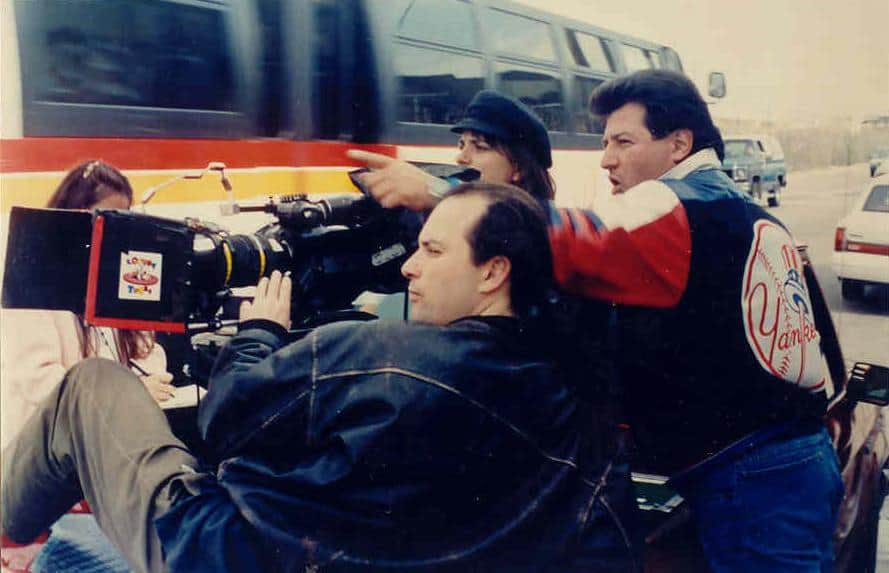 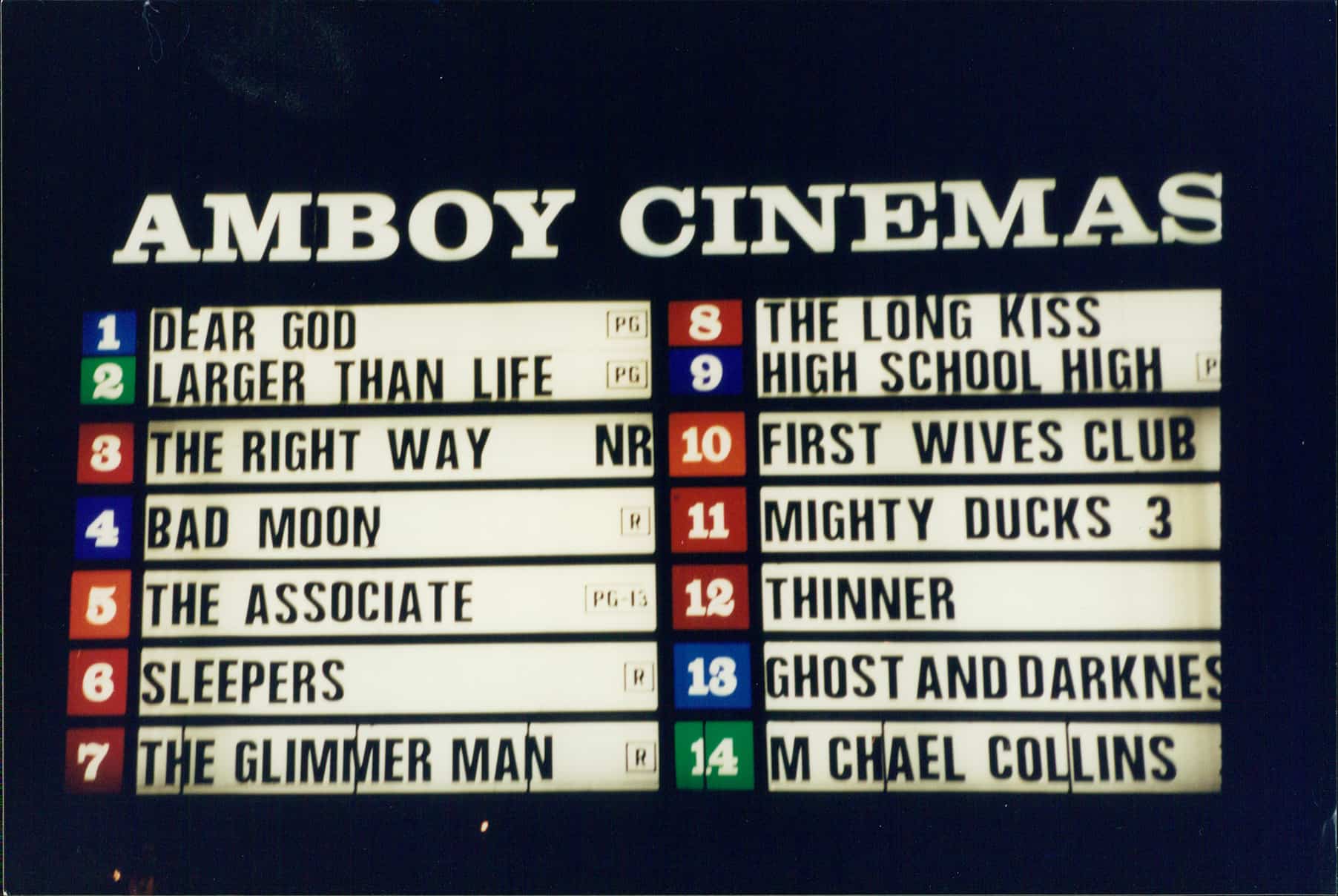 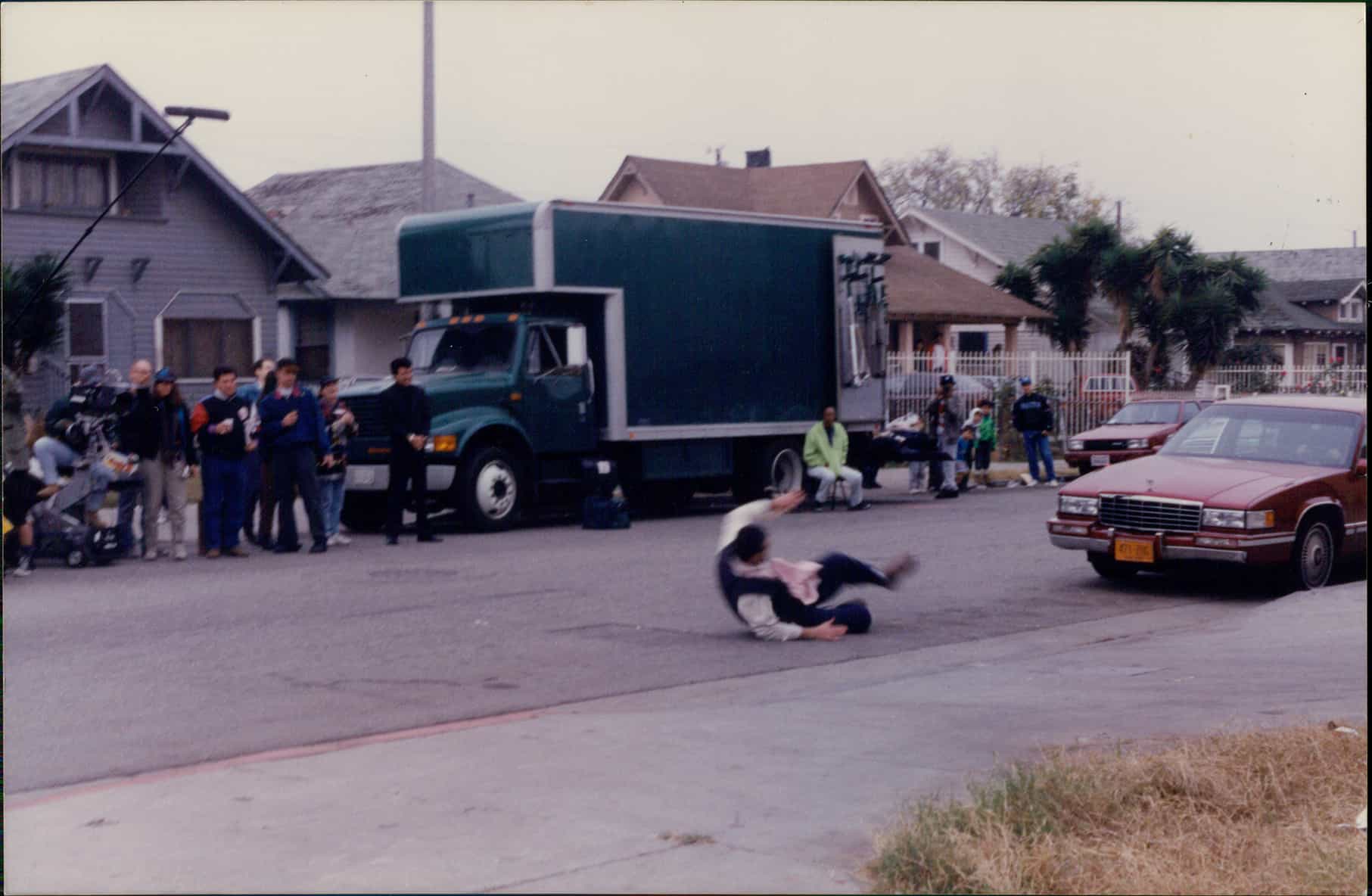 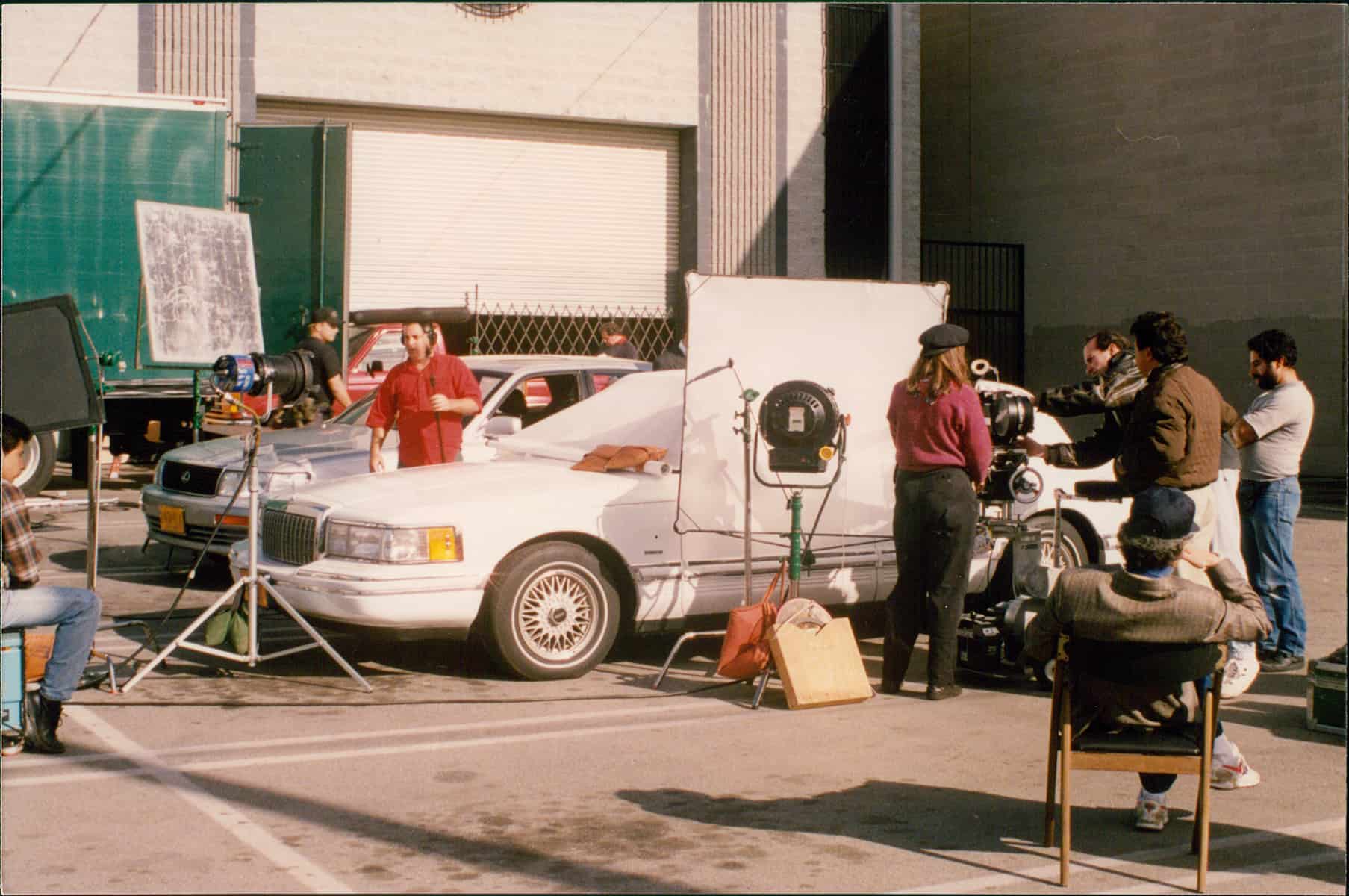 Scenes from the movie

Exclusive clips from the movie.


You’ve finally found the movie that you never got the chance to see.

Order now for only $3 and get access to The Right Way movie for 48 hours.

CEO George G. Taglianetti aka The Script Specialist, founder of GGT Entertainment, Nu Generation Pictures, Taglianetti Pictures, and The NJ Entertainment Network.  He has worked in Hollywood and New York on several feature films for over 25 years.

George holds a Bachelor of Arts degree in Theater Arts from Long Island University.  He has attended the American Academy of Dramatic Arts and has been a member of the Screen Actors Guild, Actors Equity, and AFTRA since the late 1970’s.  He participated as a screenwriting instructor at Union County College, Brookdale Community College, and Rutgers University.

He also helps screenwriters complete their scripts so that they are “movie” or “TV” ready.